Our Story, Our Quest

**warning these subheadings might not be suitable for adults viewers under the age of 30.

The Sword From The Lady Of The Lake

In 2017, Robin and Todd founded Unstuck Psychological, but the story begins 20 years earlier. Robin is a former social worker, turned psychologist. The combination of these two professions gives Robin a unique perspective. Social workers are big picture thinkers, whereas psychologists focus on the individual. A social worker’s real skill is the ability to help others navigate complex social structures like legal systems, government, community, relationships and family. Even though Robin was an exceptional social worker, it was never her first love. Systems take a long time to change and during that time, they often cause problems for the people in them.

Robin wanted to help people work through the problem patterns that systems created. By breaking patterns, people are free to use their power to influence old systems in the direction of change. It took 15 years before she fulfilled her dream of becoming a psychologist. In the beginning, she made mistakes. With every mistake, she course corrected and did better. She carefully noted what helped and what hindered clients. Not only did Robin learn from clients, but she looked to other therapists. She gravitated towards colleagues who emulated maturity, health, balance, humour, growth, and quiet humility. Even though she surrounded herself with amazing mentors, something was missing. Something important.

The Quest For The Holy Grail

A sense of incompleteness fuelled the desire to find what was missing. Like many clients, Robin knew that it was out there, she just didn’t know what it was or where to find it. And like her clients, once she found it, it took some time to fully realize it. What she was searching for was how to get out of the maze of conflicting ideas on how to best help people. Unbelievably, psychology counselling theory has over 400 different types of counselling approaches. The number alone, suggests that she wasn’t the only psychologist grappling with unanswered questions.

The search was painful. It challenged her assumptions about the pet theories of psychology and about the silver-bullet therapies. At times, it was disorienting. It was hard to know what to believe about the latest research results. While one study said that “therapy xyz” worked, another study said it didn’t. And then there were the over 400 different approaches to consider. It’s no wonder it was confusing–the variations are immense. However, like every determined seeker, Robin found helpful clues along the way. Through renewed hope, she continued to move forward.

The Knights Of The Round Table

Robin didn’t do this all alone. Todd was there every step of the way. He listened, challenged and supported her. As she shared her struggles, Todd saw an opportunity. You see, Todd was a high-level leader in the private sector. To this day, because of his exceptional leadership skills, headhunters from all over the world try to poach him. Thankfully, he’s not going anywhere. Let’s be perfectly clear, if it wasn’t for Todd, Unstuck would not exist.

The African Swallow And The Coconut

As Robin clarified her knowledge and skills. The vision for Unstuck began to unfold. During the unfolding, Todd planted seeds. He spoke of the need to share this vision in a bigger way–to reach more clients and to grow other therapists. With his optimism and their shared vision of helping others, he proposed opening their own practice. While Todd always knew he’d eventually own a business, this never occurred to Robin. It was a big stretch. It was way outside of her comfort zone. After doing a lot of personal reflection, she caught hold of Todd’s vision.

Alright That’s Enough Sonny, Back It Up

Together, they fought the black knight, answered impossible questions and threw the holy hand grenade. Until finally, Robin and Todd’s vision became a reality and they opened Unstuck Psychological in 2017. They pooled their talents and began helping others get unstuck. Of course, Robin and Todd remain steadfast. As for Robin, she continues to use her skills to help people break unhelpful patterns. She’s also busy developing a team of the best psychologists, in Edmonton, to do the same. Meanwhile, Todd leads the business towards growth and increased community engagement. They do all of this while holding the motto of progress, not perfection. And so, they progress the art of therapy–the art of helping others. For Robin and Todd, Unstuck isn’t just a business name–it’s a way of navigating the world. **For those of you who have no idea what the subheadings mean, please know that the guy responsible was sacked. #johncleese #monthpython #holygrail #openingcredits 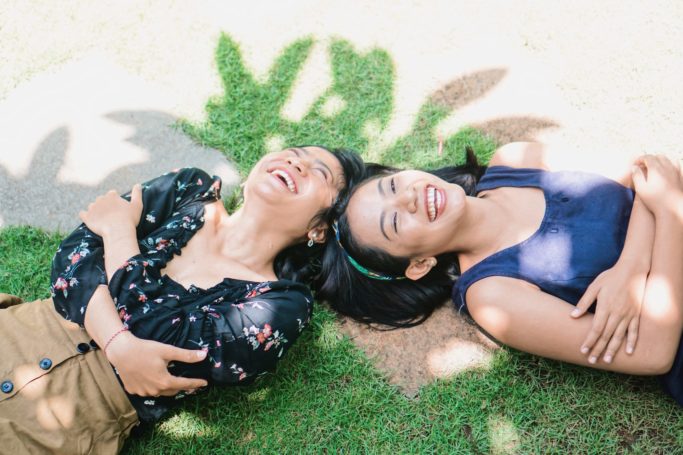 We’re not trying to brag, but excuse us while we celebrate our clients. The Unstuck Method customizes therapy to each clients’ needs. As a result, our clients achieve amazing results. We have clients who no longer need antidepressants or anti-anxiety medications. Other clients went from boring jobs to building their own businesses. Yay them! Clients continually tell us that they sleep better, exercise more, eat healthier, have better relationships, accept their bodies, overcome fears, quit procrastinating, exude confidence and conquer panic attacks. As you can tell, we get punch-drunk happy about the changes our clients experience. Our team is made up of the best psychologists, and we’re here to help you too! Our Services

You deserve to live life Unstuck 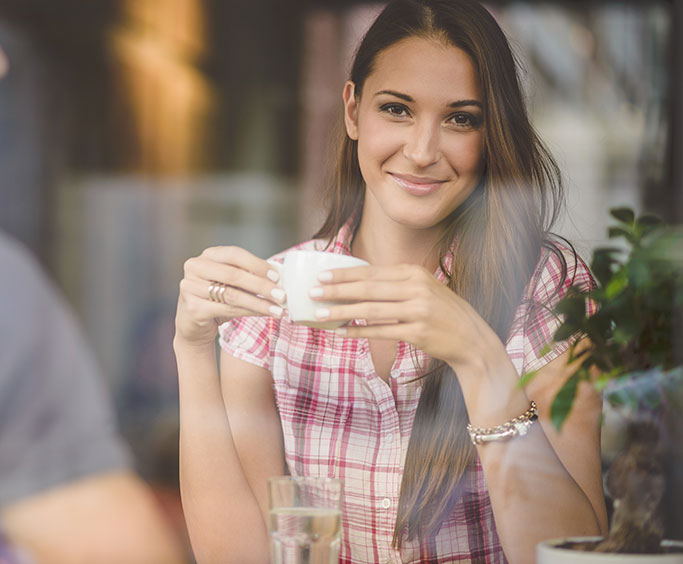 We’ll help you find the life you want

Are you ready to get free from unwanted patterns and get the control you want? If you said yes, then cool. We’re ready when you are. Using the Unstuck Method, you and your psychologist will identify and effectively neutralize the power of unwanted patterns. As a result, you’ll be better positioned for the success you’re looking for. Read our FAQS