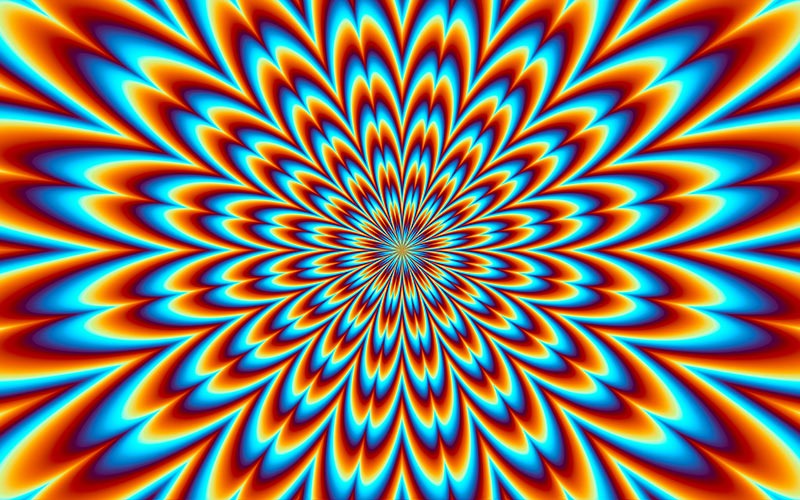 Your mind uses cognitive distortions to convince you of things that might not be true. Through the use of this trickery, the limiting beliefs about yourself, others and the world are strengthened, and keep you feeling stuck. Here’s what you can do to weaken the illusion:

1. All or Nothing Thinking

Sometimes referred to as black and white. This distortion will cause you to think in terms of absolutes. People’s actions are either good or bad. You win or lose. You’re a success or you’re a failure. The antidote to all or nothing thinking is to think in shades of grey and to be able to see thoughts as the “both” and the “and” of the situation. Ask yourself, is it possible that what I believe is a combination of the absolutes?

Overgeneralization is an easy trap to fall into. Watch out for overgeneralizing terms like always and never: You are always picking a fight with me; I’m always late; I can never remember. When you catch yourself making overarching statements, find evidence to the contrary–it’s out there!

To develop a balanced approach to life, notice both the positive and negative thing. We might say our day was bad even though not all parts of the day went poorly. Maybe you believe your presentation sucked because you stumbled over a word, yet the rest of it went smoothly. This distortion is equivalent to throwing the baby out with the bath water.

There is no way of knowing what another person thinks or believes unless we ask them. Yet that doesn’t stop us from sometimes assuming we already know! You might catch yourself thinking things like, “He’s not texting me because he’s mad at me”. You don’t know until you ask 🙂 If you don’t want to ask, then, at the very least, don’t assume.

Catastrophizing happens we think things are worse than they actually are. Students will often say something like, I bombed that exam, only to find out that they did just fine. You might find a new mole and decide that it must be cancerous. When you notice that you’re predicting a tiger around every corner, remind yourself that the world doesn’t have that many tigers.

Labeling occurs when you put a name to something. Instead of thinking that a driver made a “mistake” in traffic, you might call him “an idiot”. Putting labels on isolated incidents or people places them into restrictive categories. Catch yourself labeling and work towards recognizing isolated occurrences.

Predicting the future is best left to no one. At times, however, we like to think we can predict what will happen. You might may predictions like, “I’m going to fail,” or “no one is going to talk to me.” The only thing that fortune telling reveals is your limiting belief, which sets you up for a self-fulfilling prophecy. When you’re tempted to predict the future, ask yourself, what does that prediction say about me?

Not everything is about you. Just because your friend didn’t text you back within 36 seconds does not mean that she’s mad at you. There might be other reasons for the delay like the doorbell rang, or she had to use the washroom. The next time you notice yourself personalizing things, take some time to think about other factors that might be at work.

Comparing yourself or others to unfair ideals can leave behind feelings of defeat and hopelessness. Looking at someone and thinking you should be skinny like her, discounts genetics, hormones, age, and lifestyle patterns. Focus on you doing you. As you work towards change, love yourself now.

With some practice, you can catch yourself using the cognitive distortions that strengthen your limiting beliefs. Once you are aware of your thinking patterns, you’ll be able to see the fallacy of your belief. You’ll feel better, and life will seem a whole lot nicer :O)

Sometimes, even practicing the above skills isn’t enough to reduce the effects of limiting beliefs that come from trauma memories. Trauma memories are stored differently in the brain and may require tactics other than sheer willpower. If you’d like to get rid of the limiting beliefs, instead of managing them, then call us!